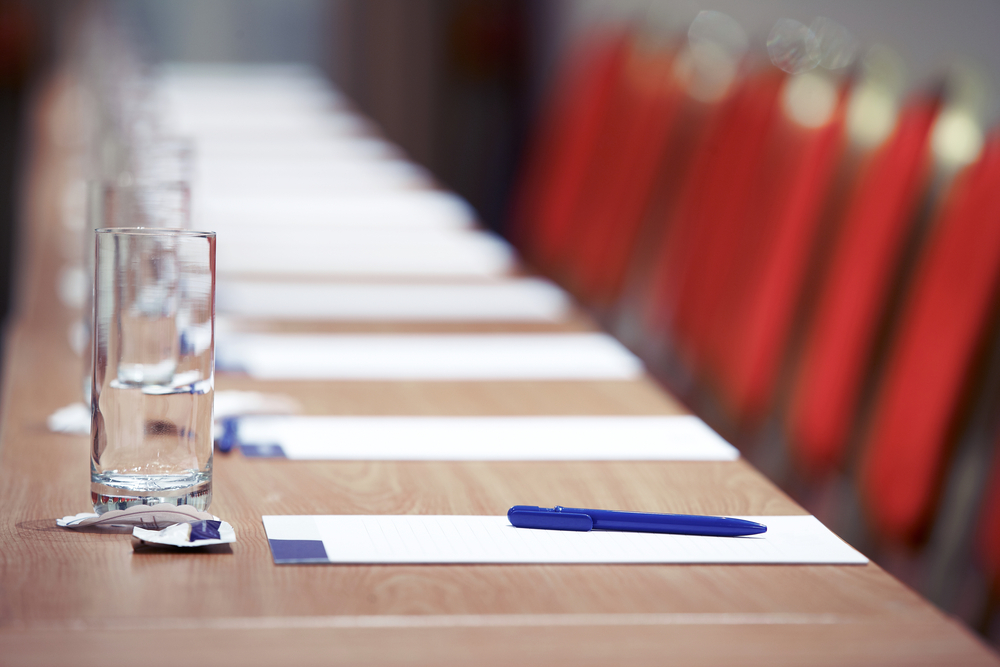 Here is the minutes provided by the committee:

Chair McGrew called the meeting to order at 7:00 p.m.

Dave Schaab, gave the report. In December, a total of 3,161.9 tons of various waste was received.

Tim Lobdell reported that the new interim Director of WIRC is Nathan Cobb. Member Melvin asked if there was an update on when the new facility would be open. It is feasible it will be open in March. Paint collection increased 20%.

Ric Smart reported that seven veterans were given assistance in December, totaling $1,640.52. There were ten trips made to Iowa City for a total of 2,595 miles. Drivers contributed 78.5 hours of their time. They are in the process of hiring another driver, which would give them 16 total.

Sheriff Petitgout presented the monthly report. There are currently 35 inmates in custody. There were no findings during the annual inspection by the Department of Corrections. There were 1761 people housed in the jail during 2019 with an average stay of 5 days. Average daily population was 35 – 30 males, 5 females.

Two cannabis stores have been opened – one in Canton, one in Quincy. Patrick Stout stated that only those that were previously approved for medical marijuana had been opened.

Member Kirby moved with a second by Member Melvin to approve the claims as submitted. Motion carried on a voice vote.

Dana Walker requested $500 from the board to support Earth Day. It is his understanding that some monies collected for the landfill are supposed to be used to fund environmental education. He requested $500 from the Finance Committee in December, but it was not approved. It was suggested that the verbiage regarding the portion required for education be clarified. Asking Waste Management for a donation would be another option.

With no further business to discuss, Member Mahr moved, seconded by Member Trimmer, to adjourn at 7:44 p.m.

Want to get notified whenever we write about McDonough County ?

Sign-up Next time we write about McDonough County, we'll email you a link to the story. You may edit your settings or unsubscribe at any time.