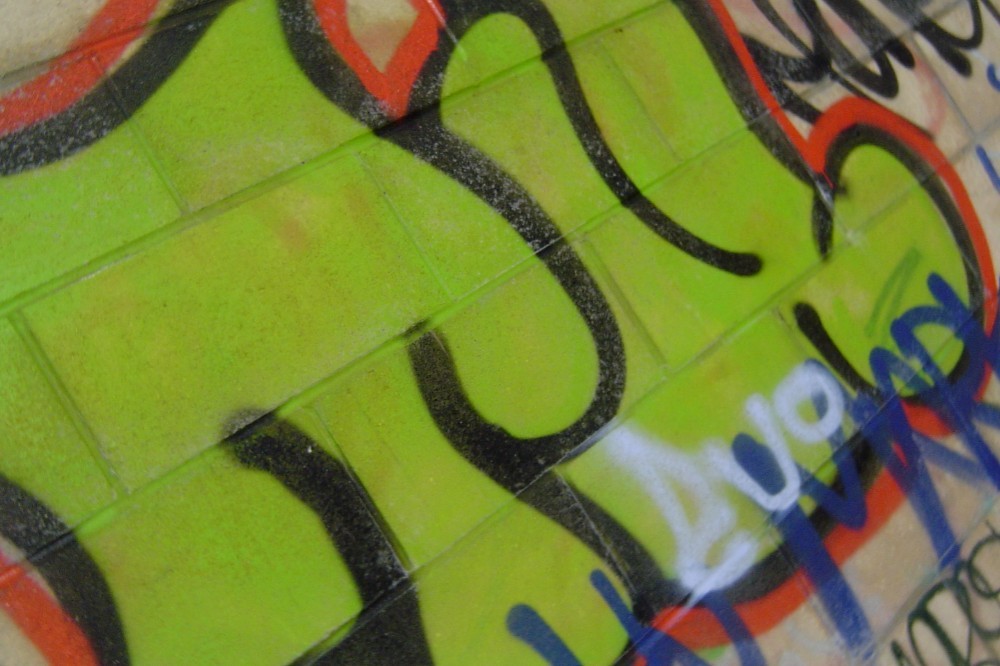 During an Altona Village board meeting on March 5, Mayor Derrick Appell said a Knox County Deputy arrested two young males, ages 13 and 14, in Altona for vandalism of public property.

The juveniles were arrested for vandalizing the Ransom Memorial Library with spray paint, Appell said. He also said they vandalized new playground equipment in a park in downtown Altona, according to a report in the Cambridge Chronicle.

The board unanimously agreed that the two boys would not be allowed to do public service work in the village because there is no one to supervise them on weekends and after school when they would be doing the work.

An appropriation ordinance was also approved 4-2 at the meeting. Shirley Kistler, Keith Holland, Nick Morris and Brian DeVito were for the ordinance, and Dale Grawe and Ryan West opposed it.

The board also approved $250 to be used on flower pots for downtown, and the members read Chapter 3 of the code book to check for any changes that they should have an attorney address.

The board agreed to make some changes to the ordinance that addresses property standards for those who want to live in Altona. The board also wants to make changes to the no smoking in parks ordinance, which will include vapes and cannabis.

Trees are included in Chapter 3, and the members said that trees shouldn't be planted between the streets and sidewalks anymore.

Repainting the ball diamond dugouts and shelters was also suggested.

Want to get notified whenever we write about Village of Altona ?

Sign-up Next time we write about Village of Altona, we'll email you a link to the story. You may edit your settings or unsubscribe at any time.